PS Vita gets PlayStation Plus in addition to new colours 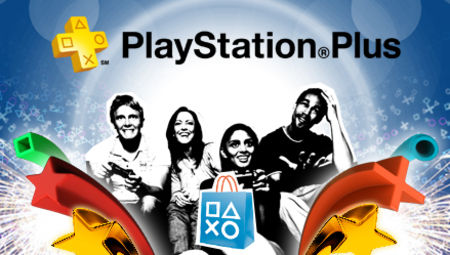 After revealing the super slim PlayStation 3 earlier today, Sony turned its attentions to portable gaming, and its PS Vita console. It’s bringing the PlayStation Plus service to the Vita, along with two new vivid colours for the console itself.

The PlayStation Plus program was originally exclusive to PS3 gamers, but this November Sony will be putting it on the Vita as well. Plus will give similar benefits to the same program as on the PS3, including “free games, receive discounts for select titles, and enjoy other benefits unique to the service.”

Those who are already subscribed to PlayStation Plus on the PS3 will be able to log in on a Vita at no extra cost and use the service. The PS Store will give subscribers a collection of full games to download via Wi-Fi, as well as the newly-upgraded 1GB of cloud storage for saving game data online.

The Vita enables cross-platform gaming with select titles, and with a PlayStation Plus account your trophies will be automatically synchronised between handheld and PS3, which is useful.

In addition to PlayStation Plus coming to the PS Vita this November, Sony announced two new colour variations for the console. At the moment we’ve got the standard black model and a crystal white model in some areas, and now Sony has added ‘Cosmic Red’ and ‘Sapphire Blue’ options. We’ve not had the chance to get a good look at these yet, but it looks as though both still have the fingerprint-attracting glossy finish.

At the moment we only have the Japanese release date, which is November 15th. We’ll bring you UK and European dates as soon as we can.